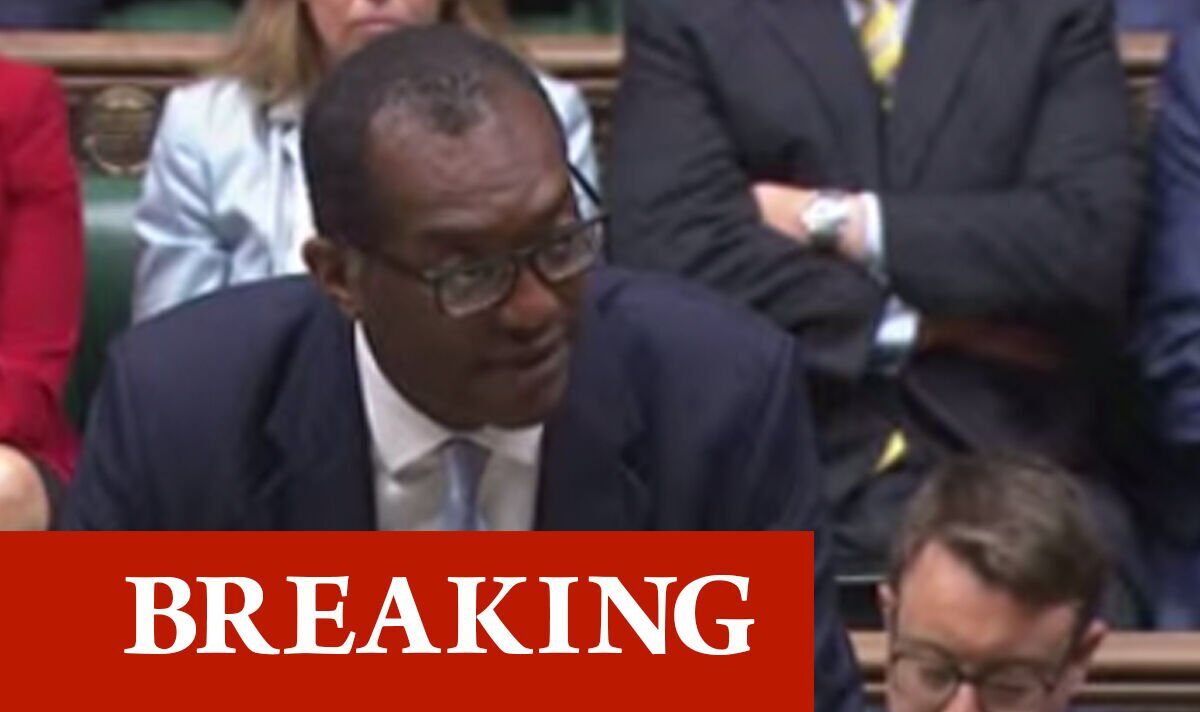 “However, income tax thresholds are currently frozen until 2026 and over time, wage increases mean people are paying tax on more of their income, and in some cases are being dragged into paying higher rate tax.

“This is a particular issue in the current climate as soaring inflation has accelerated wage increases.

“While this is a welcome boost to take-home pay, for many it will fail to compensate for frozen income tax thresholds. Unfreezing these would be a much more powerful lever to support lower and modest earning households.

“For anyone earning under £37,670, increasing the basic rate threshold by 10 percent around the current rate of inflation, would offer a greater income tax saving than cutting the rate of income tax from 20 percent to 19 percent.