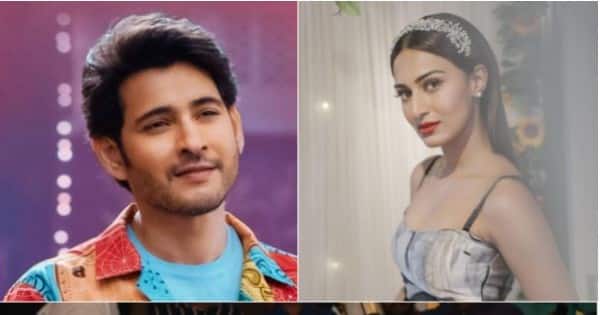 Erica Fernandes is one of the most popular names in the Indian television industry. However, before doing TV shows she featured in multiple South films, and recently in an interview with E-Times, she revealed what issues she faced down South. The actress said, “I was very skinny back then. I was 18-year-old when I started doing South films. I worked for a couple of years. During that time, I did have to face issues. I was thin and not fit according to them at that point in time. They wanted some mass on me. For that reason, I had to be padded up to get into the character they wanted to portray.” Also Read – Samantha Ruth Prabhu to make Malayalam debut with Dulquer Salmaan in King of Kotha [Report]