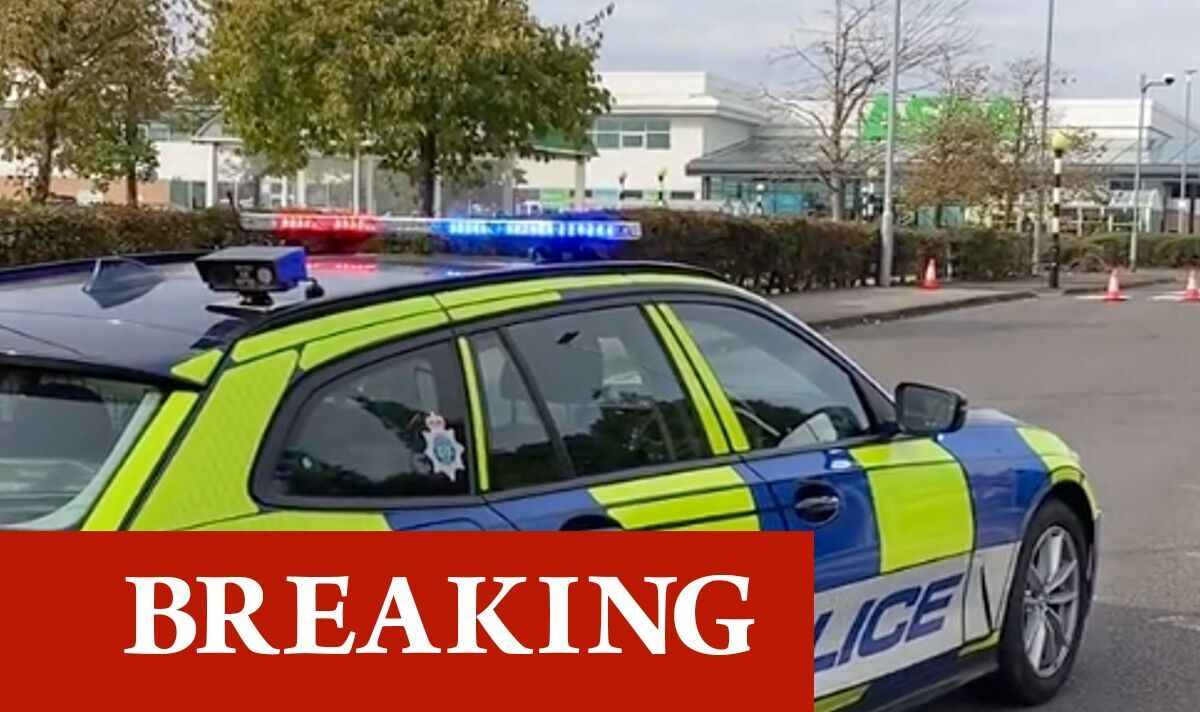 The bomb squad has been deployed to an Asda supermarket in Tunstall, Stoke-on-Trent after staff and customers were evacuated following reports of a suspicious package. Staffordshire Police have put a 100-metre cordon around the store. Nearby roads have also been cleared as the bomb squad arrive to assess the situation. Staff working at the major supermarket have been safely evacuated to nearby Jasper Square retail park.

The entire length of Willamson Street – which runs between the supermarket and Matalan – has been cordoned off.

There is a police car blocking the junction of High Street and Williamson Street and a PCSO at the other end.

StaffordshirePolice have confirmed officers are at the scene following reports of a “suspicious package”.

A police spokesman said: “Officers are currently at Asda, in Tunstall, following reports of a suspicious package being found outside the store.

“Police were called at 8.30am. The store has been evacuated and a 100-metre cordon is in place.

“Roads surrounding the store have been closed, including Scotia Road. The Explosive Ordinance Disposal team are on their way to assess the package.”

BBC Radio Stoke had earlier tweeted: “Asda in Tunstall has been evacuated and roads nearby closed following reports of a suspicious package. The bomb squad are on their way to assess the situation.

“Staff from the ASDA store have been safely evacuated to Jasper Square retail park.”

Police are appealing for witnesses. Anyone with any information should call the police on 101, quoting incident number 121 of 22 September, or call Crimestoppers, anonymously, on 0800 555111.