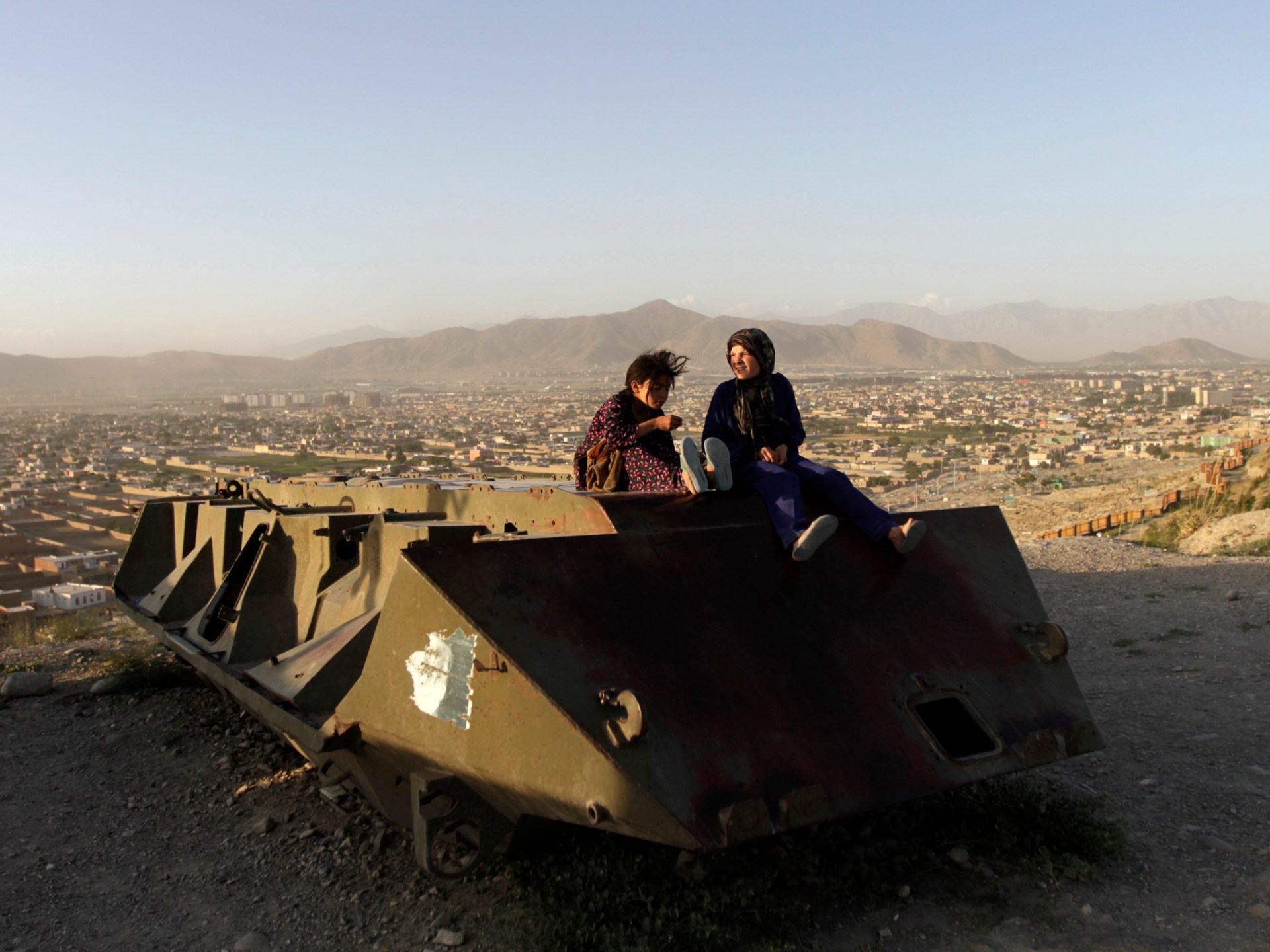 At least seven people killed and 40 wounded after blast near Kabul mosque – the latest in a deadly series of bombings during Friday prayers throughout Afghanistan.

Several people were killed and dozens more wounded when a car bomb went off at a mosque in Afghanistan’s capital, Kabul, as worshippers streamed out of afternoon prayers.

A column of black smoke rose into the sky on Friday and gunshots rang out several minutes after the explosion in Wazir Akbar Khan, an area formerly home to the city’s “Green Zone”, the location of many foreign embassies and NATO but now controlled by the ruling Taliban.

The Associated Press news agency quoted a Taliban official as saying that at least seven people were killed and 41 wounded. Afghan media reports put the death toll at nine.

“After prayers, when people wanted to come out from the mosque, a blast happened,” said Kabul police spokesman Khalid Zadran. “All casualties are civilians.”

There was no immediate claim of responsibility.

The Italian-NGO Emergency Hospital said it received 14 people from the blast, four of whom were dead on arrival.

The United Nations mission in Kabul said on Twitter the bombing was another “bitter reminder of ongoing insecurity and terrorist activity in Afghanistan.”

“Our thoughts are with the families of those killed, wishing speedy recovery to the injured,” added the mission, known as UNAMA.

Another bitter reminder of ongoing insecurity and terrorist activity in Afghanistan – today’s explosion outside a downtown mosque in Kabul caused numerous casualties, including fatalities. Our thoughts are with the families of those killed, wishing speedy recovery to the injured

Raffaella Iodice, the deputy head of the European Union’s Delegation to Afghanistan, said in a tweet she was “feeling appalled by today’s Kabul blast and learning about … (casualties) this detonation has caused.”

Interior ministry spokesman Abdul Nafi Takor said the blast went off on the main road near the mosque and an investigation was under way.

The explosion on Friday was the latest in a deadly series of bombings at mosques during Friday prayers in recent months.

In 2020, the Wazir Akbar Khan mosque was struck by a bomb that killed two people, including the mosque’s prayer leader.