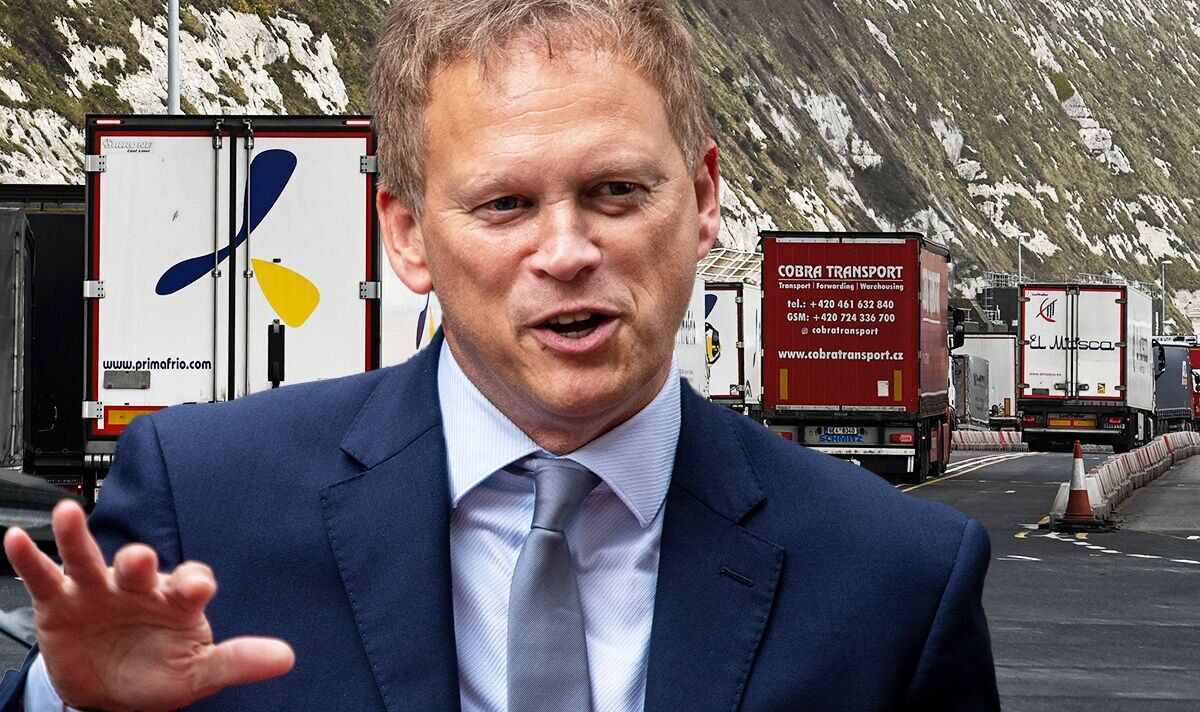 Nigel Farage has called for Brexit 2.0 to tackle the migrant crisis.

In total, 696 people made the perilous journey across the English Channel on Monday, with no crossings recorded on Tuesday and Wednesday, according to MoD figures.

Border Force ship Hurricane brought about 40-50 people, including a small number of children, into Dover yesterday morning with activity in the Channel suggesting there would be more later in the day.

On GB News’s Farage at Large live from Bognor Regis, Mr Farage claimed: “We’re heading for vast numbers, people are feeling this across the country.

“We will never deal with this if we stay part of the European Convention on Human Rights whose court can overrule this.

“We will never deal with this all the while we are signed up to some United Nations declarations, some of which are over 70 years old and out of date.

“I will put it to you what we need is Brexit 2.0 so we really get back control of our borders, that’s my view.”

The European Convention on Human Rights protects the human rights of people in countries belonging to the Council of Europe.

All 47 Member States of the Council, including the UK, have signed it.

The Convention guarantees rights and freedoms as well as prohibiting unfair and harmful practices.

These include rights to liberty, to education, to take part in free elections and to a fair trial.