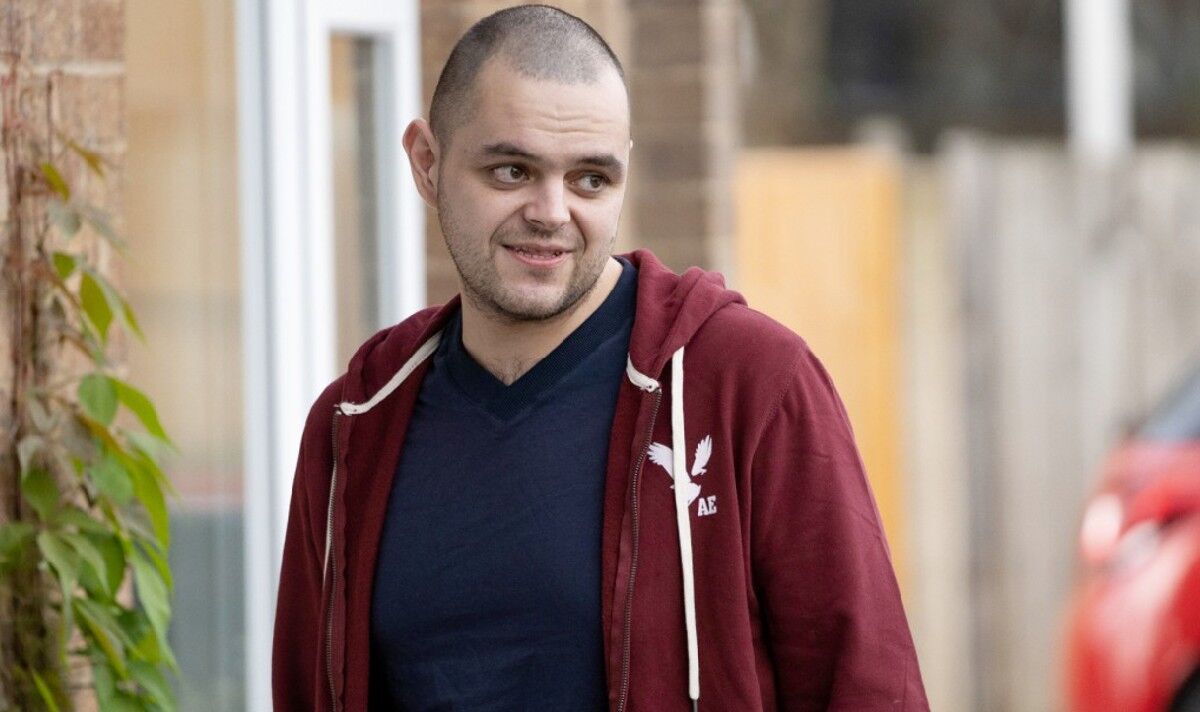 Freed Briton Aiden Aslin has arrived home after enduring months of uncertainty and suffering. Mr Aslin was pictured at his front door in Balderton, Newark, looking tired, but pleased to be back in Britain. Speaking to media outside of his family home in Nottinghamshire, Mr Aslin thanked President Zelenksky and the Saudi authorities for his release. He added: “Me and my family want the privacy after the traumatic experience. Please respect this and when I’m ready to talk to the media I will.”

Prime Minister Liz Truss said yesterday (September 21) that the release of the five Britons had been secured by working with Ukrainian authorities and with assistance from Saudi Arabia, but the identities of the men were not initially confirmed.

Non-profit organisation the Presidium Network, which has been supporting the family of Mr Healy, had said all five had landed safely in the UK and had been reunited with their families.

Dominik Byrne, co-founder of the organisation, said: “We don’t know exactly if they’ve all returned back to their homes yet, but we do know they’re with families at the moment.”

The Foreign Office had not commented on the whereabouts of the men, but today’s pictures confirm Mr Aslin has finally returned home.

Mr Aslin’s mother Angela said she was “so emotional and over the moon” at the news of her son’s release and return to the UK. Angela, of Balderton, Nottinghamshire, said: “There’s not really much I can say right now. I’m just spending some time with my family as I’m still in a state of shock.

“The last 24 hours have been an absolute whirlwind and I’m just trying to get my head around everything. I’m obviously overjoyed and hugely relieved. It’s quite emotional. I didn’t know if this day would ever come.”

It is a far cry from when Mr Aslin appeared in court in the self-proclaimed Donetsk People’s Republic where he was sentenced to death alongside Mr Pinner in July.

Ms Truss, who was in New York for a UN summit where world leaders discussed the ongoing war in Ukraine, tweeted: “Hugely welcome news that five British nationals held by Russian-backed proxies in eastern Ukraine are being safely returned, ending months of uncertainty and suffering for them and their families.”

She thanked Ukrainian president Volodymyr Zelensky “for his efforts to secure the release of detainees, and Saudi Arabia for their assistance”. Ms Truss added: “Russia must end the ruthless exploitation of prisoners of war and civilian detainees for political ends.”

According to Russian media, Mr Harding, Mr Hill and Mr Healy went on trial last month in the city of Donetsk. The three, along with Swede Mathias Gustafsson and Croat Vjekoslav Prebeg, all pleaded not guilty to charges of mercenarism and “undergoing training to seize power by force”, it was reported.

A further court hearing in their case had been scheduled for October, the Interfax news agency said, citing a statement by the separatists’ court.

Mr Pinner’s sister Cassandra said the family was already celebrating her brother’s escape to safety. She said: “We are just so happy he’s home, safe and sound. He’s in good spirits – just as funny as always.”

She thanked those involved in organising his return and said she was “just amazed this day has come”.

Cassandra said: “I am just so relieved that my brother and the others are home. It has been hell for everybody but at last the worrying can stop for us. We must not forget all that is still happening in Ukraine, but for now our families can celebrate that our boys are home.”

Mr Pinner’s mother Debbie Price said: “I have no idea how this has happened… but I’m overjoyed. It’s wonderful news.”

Foreign Secretary James Cleverly said the release brought to an end many months of uncertainty and suffering, including the threat of the death penalty, for the men and their families at the hands of Russia.

He added: “Tragically that was not the case for one of those detained and our thoughts remain with the family of Paul Urey.”

The British aid volunteer died earlier this year while being detained by Russian-backed separatists in Ukraine.

In a statement, Mr Cleverly said: “I would like to express my gratitude to President Zelensky and his team for their efforts to secure their release, and to HRH Crown Prince of Saudi Arabia, Mohammed bin Salman and his team, for their assistance.

“I continue to call on Russia to comply with international humanitarian law and not exploit prisoners of war and civilian detainees for political purposes.”