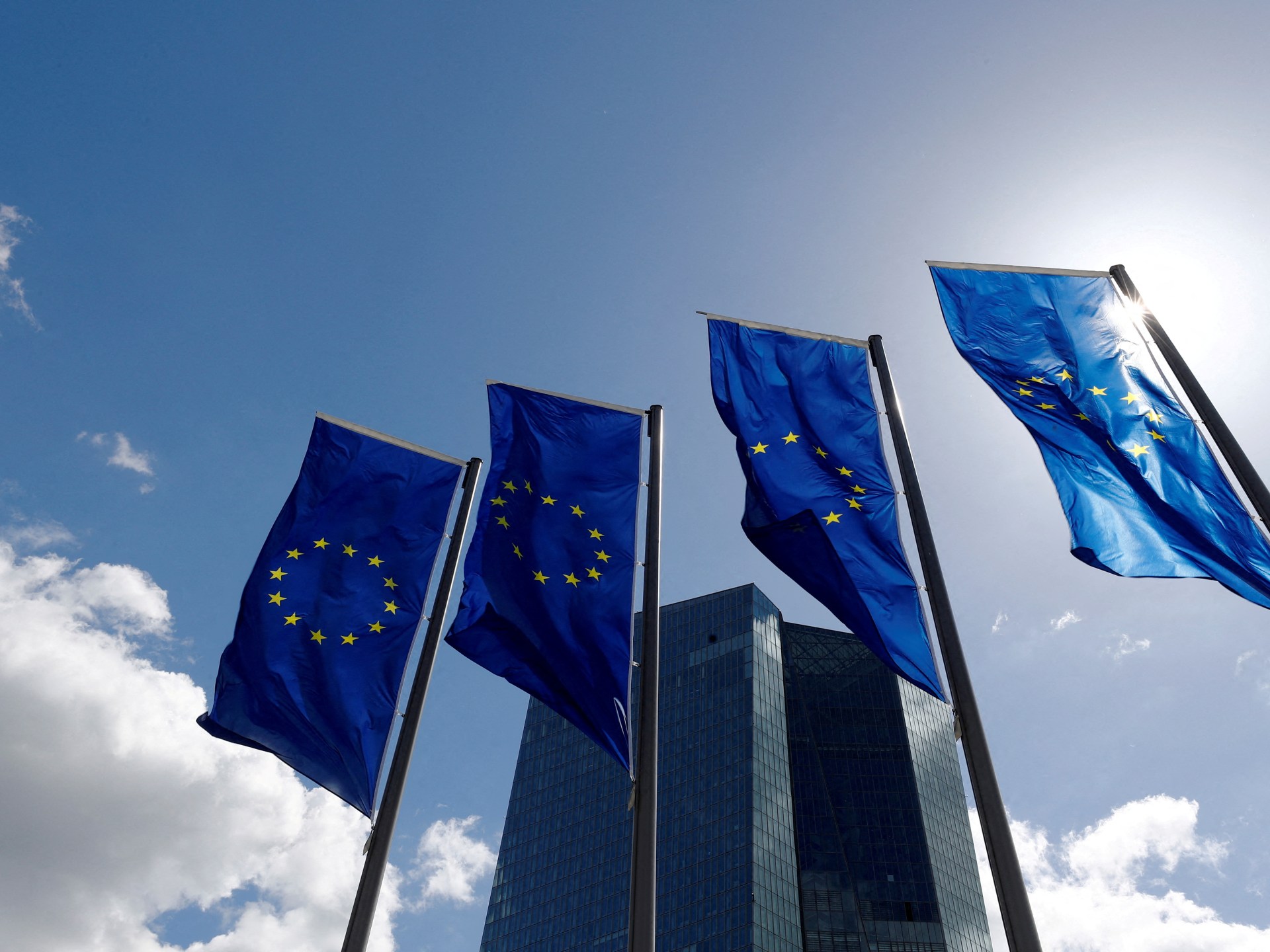 EU countries will need a joint position on Russians requesting to enter after fleeing their country, the bloc’s executive says.

The European Union will need to establish a joint position on requests for entry by Russians fleeing their country due to the war in Ukraine, the bloc’s executive has said.

However, the European Commission also said on Thursday that member states will have to assess requests on a case-by-case basis, taking into account fundamental rights and asylum procedure legislation.

Commission spokesperson Peter Stano noted reports of many Russians trying to leave the country after President Vladimir Putin announced a partial mobilisation of reservists and other troops on Wednesday.

“There have been protests in a number of cities across Russia,” he told a news briefing. “This is showing that the Russians are voting with their feet.”

“We as the European Union, in principle we stand in solidarity with the Russian citizens who have the courage and bravery to show their opposition to what the regime is doing, especially when it comes to this illegal war in Ukraine,” he added.

Another spokesperson said that when it comes to requests for entry at EU borders, this “must be carried out in line with EU law”, which includes compliance with fundamental rights and all of the legislation in place for asylum procedures.

“Given this unprecedented situation, the member states will be looking at these on a case-by-case basis,” the spokesperson added.

A third spokesperson said: “We will need to have a joint position at the EU level” on the question of requests given that there could be a large number of demands for entry from Russia.

The comments come just a month after the EU suspended a visa facilitation deal with Moscow, making it difficult for Russians to obtain visas to travel to the bloc.

But it fell short of agreeing to the EU-wide visa ban, which has been demanded by Ukraine and several other member states.

Moscow had repeatedly said it would retaliate if the EU decided to ban visas for Russian nationals.

So far, more than one million Russian citizens have entered the bloc through land border crossing points since the beginning of the invasion of Ukraine seven months ago, most of them via Finland and Estonia, according to the bloc’s border agency Frontex.

More Russians are now fleeing their country after Putin announced the partial mobilisation order on Wednesday. One-way flights out of the country are rocketing upward in price and selling out fast.

Nationwide protests against the order have resulted in mass arrests, with riot police detaining more than 1,300 people across 40 different cities, a rights group said.