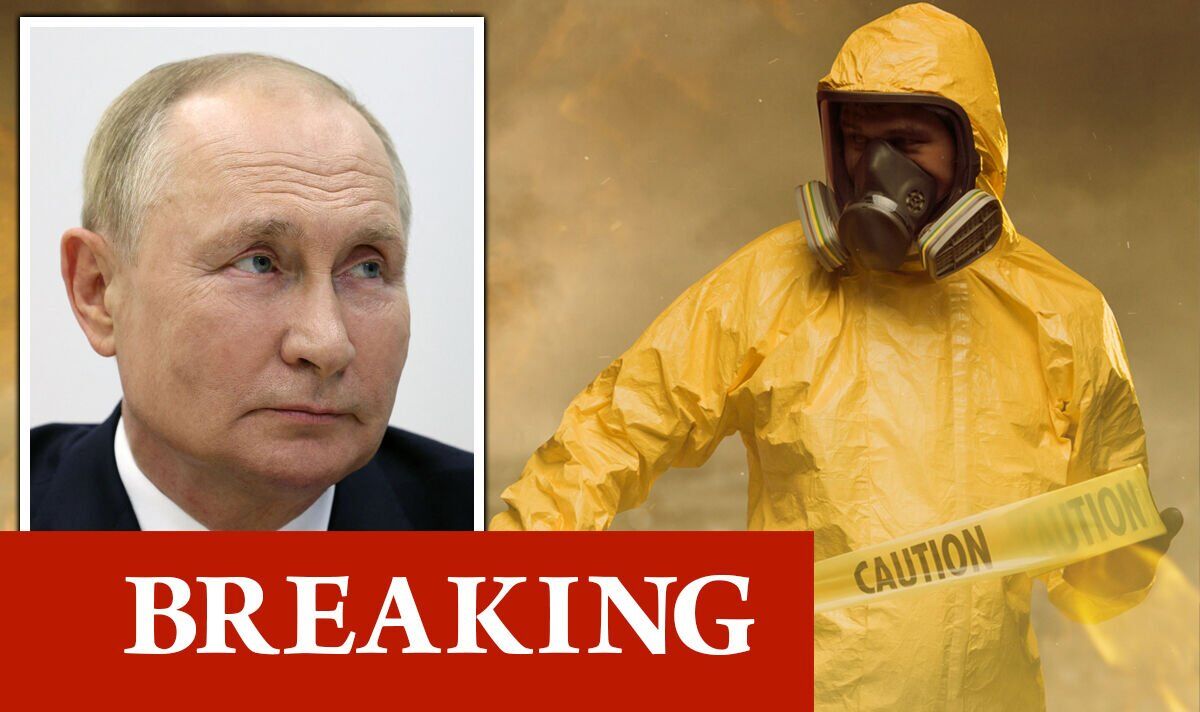 The International Atomic Agency (IAEA) has said it is still “gravely concerned” about the status of the Zaporizhzhia nuclear power plant in Ukraine. The nuclear and and thermal power stations were both captured by Russian forces on March 4, and is reportedly be controlled by Moscow’s state nuclear energy firm Rosatom.

In a report published after the inspection of the power plant, the IAEA said there is an “urgent need for interim measures” to prevent a nuclear accident after physical damage was caused to the station.

The IAEA added the damage was caused “by military activity”, and said they observed damage around the plant including on buildings containing nuclear fuel and a waste storage facility.

The IAEA added a Safety and Security Protection Zone “must be established” around Zaporizhzhia, and said they are ready to begin consultations for the zone “immediately”.

Other findings from the IAEA’s report on Zaporizhzhia said shelling from Ukraine and Russia could have caused “safety significant impacts, loss of lives and personnel injuries”.

They added the situation presented a “constant threat to nuclear safety and security” because critical safety functions could be impacted.

Rafael Grossi, IAEA chief, wrote that “while past events had not yet triggered a nuclear emergency, they represented a constant threat to nuclear safety and security because critical safety functions could be impacted”.

However, radiation levels in the area currently remain normal according to the report.