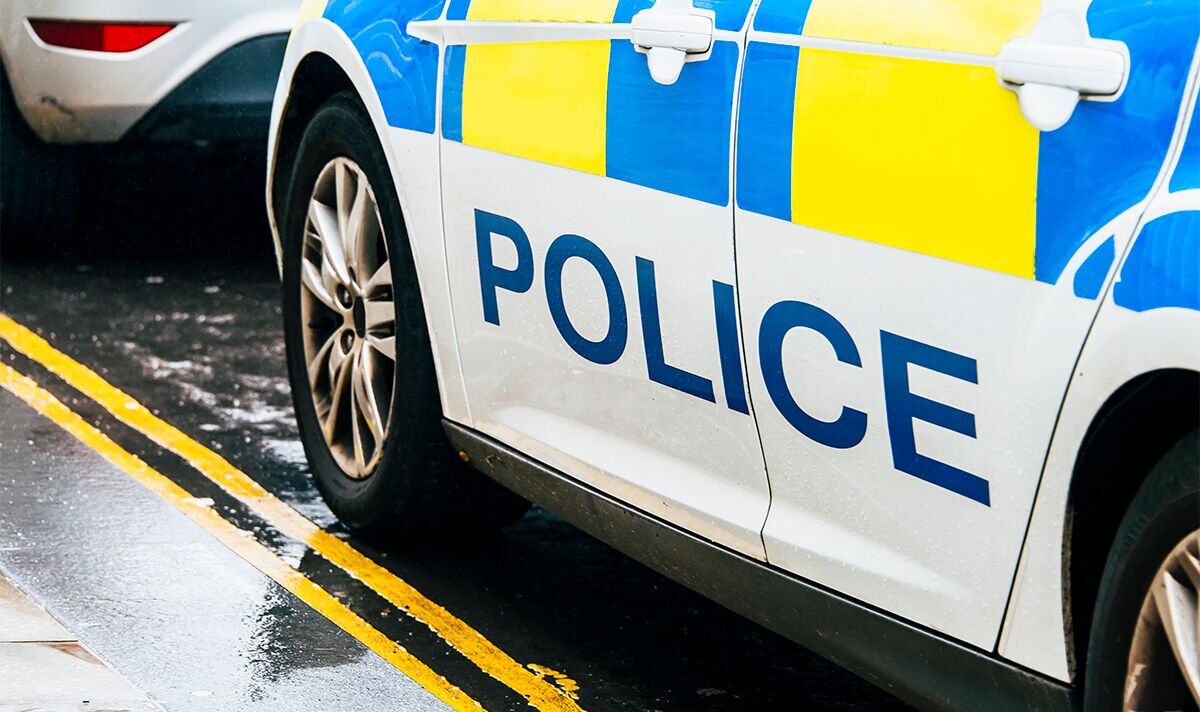 One person has died and three others have been injured during a series of incidents on Wednesday. Emergency services were called to reports of a woman, 32, being found seriously injured in Tarskavaig, Skye, shortly before 9am on Wednesday.

The woman was taken to the Queen Elizabeth University Hospital in Glasgow for treatment.

Officers were then called to the Teangue area of the island at 9.30am after a gun was fired.

Emergency services attended, but a 47-year-old man was pronounced dead at the scene.

Police subsequently attended at a property in the Dornie area in Wester Ross after further gunshots were heard.

A man was found with serious injuries and has been taken to Raigmore Hospital in Inverness and a woman, whose condition is not known, was taken to Broadford Hospital.

A 39-year-old man has since been arrested in connection with the three incidents, which police believe are linked.

The suspect has also been taken to Raigmore Hospital.

Chief Superintendent Conrad Trickett, local policing commander for Highlands and Islands Division, said there will be a significant police presence in the area over the coming days.

He added: “We will be working with partners to provide support to the local community.

“I would like to reassure people that we are treating these incidents as contained with no wider threat to the public.”

He asked any members of the public who believe they may have any information which could help police enquiries to call 101, quoting reference 0713 of 10 August, 2022.

A spokesperson for the Scottish Ambulance Service confirmed four people were taken to hospital following the spate of incidents.

The rescue operation saw multiple ambulances, air ambulances and special rapid retrieval emergency teams, which are only summoned for incidents in rural locations when people are in critical need of medical attention.

Kate Forbes, MSP for Skye, Lochaber & Badenoch described the news as “one of the worst days that I can recall in the history of Skye and Lochalsh.”

Ms Forbes, who has just given birth to a baby girl, added: “I cannot begin to imagine what the family and friends of those who have lost a loved one are going through, and they should be in all our thoughts and prayers right now.

“West Highland communities are close-knit, we are warm and welcoming, and this will shatter us to the core.

“It feels like our very heart has been ripped apart.

“I, and I am sure many others, never thought we would see such an awful day.”

Ian Blackford, SNP MP for Ross, Skye and Lochaber, said it was very concerning news and that his thoughts were with all those affected.

In a tweet, he said: “As more details come to light, the response of the emergency services seems to have stopped this incident spreading even further than it did.

“Thank you for the work that you do.”

Social media posts have indicated that there has been a large police presence in parts of Skye and Dornie on Wednesday, with locals in the area reporting seeing a helicopter and an ambulance.