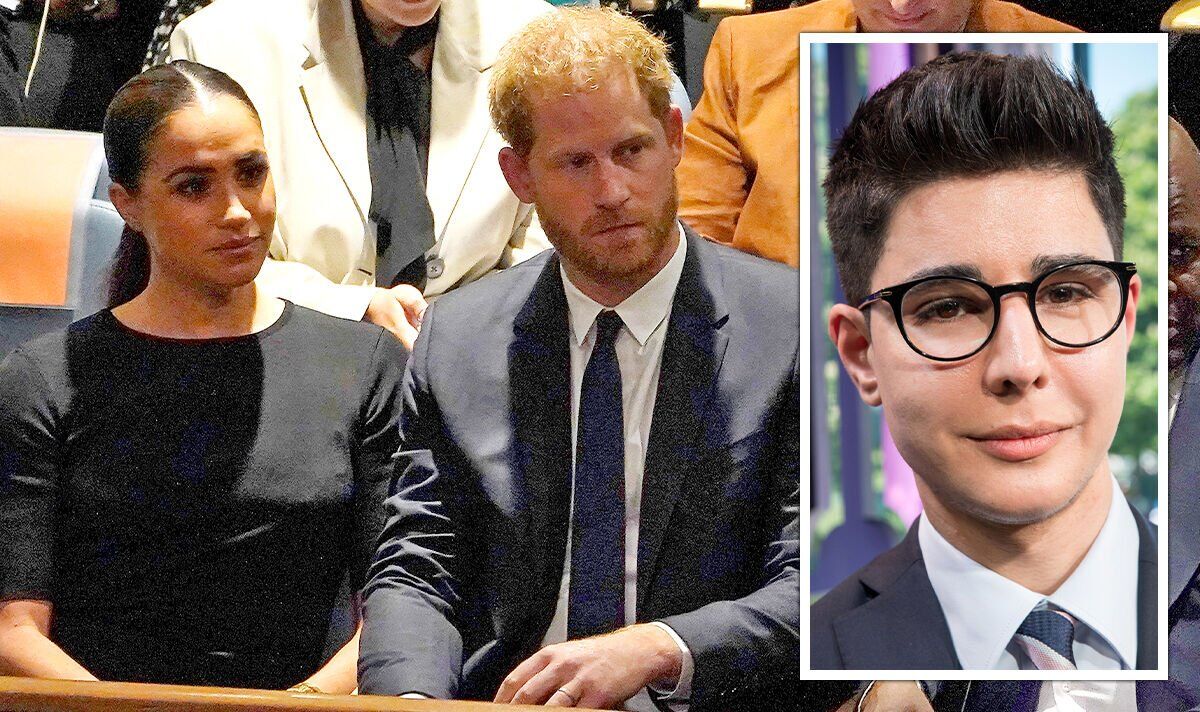 Over the weekend, the co-author of ‘Finding Freedom’, the Duke and Duchess of Sussex’s unofficial biography, revealed a sequel to the book was in the offing. Finding Freedom, written with journalist Carolyn Durand, was released back in 2020.

Mr Scobie said he was “so excited” to “finally share” the news of the follow-up to the bestselling biography, which is expected to be released next year.

The new book is yet to be given an official title.

HarperCollins, publishing the book in the UK, said it “will have the world talking” with its “exclusive revelations”.

The publisher added that it will look at a “new chapter of the royal story and feature unique insight, deep access and exclusive revelations”.

Mr Scobie wrote on Twitter: “I can finally share that I’m working on a BRAND NEW BOOK!!

“So excited to be working again with Carrie Thornton at @deystreet @harpercollins (US) and MsLisaMilton at @hqstories.”

The book was marketed as delving into “the tangled web of courtroom drama, courtier politics and thwarted childhood dreams to uncover an astonishing story of love, betrayal, secrets and revenge”.

READ MORE: ‘No way back’ Andrew’s dream return to royal life in tatters

Prince Harry, 37, is also expected to release his memoirs later this year, although an exact date is yet to be made public.

It has been “tentatively” scheduled for this autumn, with reports suggesting it may hit the shelves in time for the US Thanksgiving and Christmas periods.

Last year, the Duke of Sussex said he was creating an “intimate and heartfelt memoir” about his life.

Prince Harry called called the book an “opportunity to tell my story”.

He said: “I’ve worn many hats over the years, both literally and figuratively, and my hope is that in telling my story — the highs and lows, the mistakes, the lessons learnt — I can help show that no matter where we come from, we have more in common than we think.”

He added: “I’m deeply grateful for the opportunity to share what I’ve learned over the course of my life so far and excited for people to read a first-hand account of my life that’s accurate and wholly truthful.”

The memoir, published by Penguin Random House, will be the “definitive account” of the Duke’s “experiences, adventures, losses, and life lessons”.