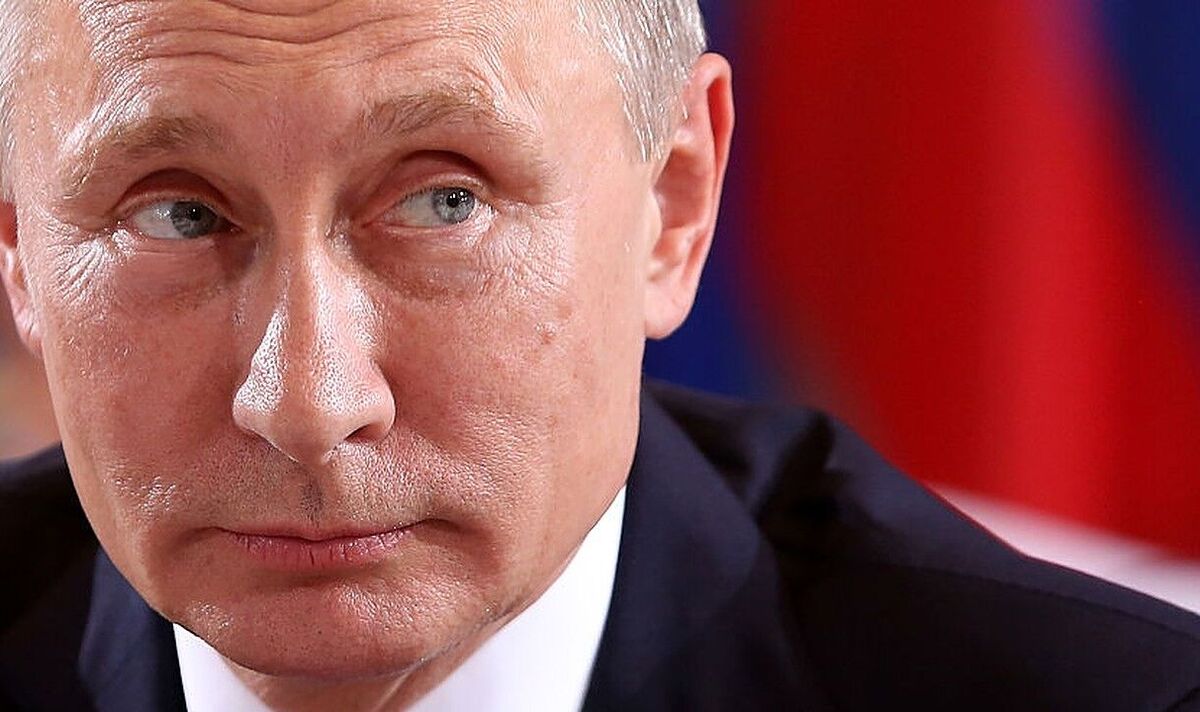 The streets of Georgia are sharing a clear message to Vladimir Putin as the new arrivals in the city are welcomed with graffiti saying “No Russian is welcome here, good or bad”, claimed a news report. Since President Putin invaded Ukraine in February, an estimated 40,000 Russians have fled to the neighbouring Caucasus nation of three million.

With the latest announcement that 300,000 men will be mobilised in an attempt to save the ailing military campaign, more are expected.

Already land borders are choked with traffic and flights from Russia are sold out.

A news report by The Times stated that the walls of Georgian streets are lines with signs condemning Russian atrocities.

A handwritten sign dangling from a balcony goes further: “Putin is killing people in Ukraine while Russians eat khachapuri in Georgia.”

Khachapuri is a local cheese bread.

The war in Ukraine is seen by many Georgians as their war, they know well how it feels to be occupied by Russia, with whom they share a 559-mile land border.

In 2008 the Russians invaded, and their troops remained in the northern border regions of Abkhazia and South Ossetia after a short war. Georgia considers them now as occupied territories.

Meanwhile, sped-up footage appears to show large queues of cars at a checkpoint on the Russia-Georgia border.

The order to mobilise 300,000 more Russians with military experience has also sparked protests in Russian cities.

Moscow has already begun implementing its plans to call up reservists to fight in Ukraine, where it has suffered setbacks in recent weeks.