Skip to content
HomeNewsPond tragedy as boy, four, found dead after disappearing from home while playing in sand 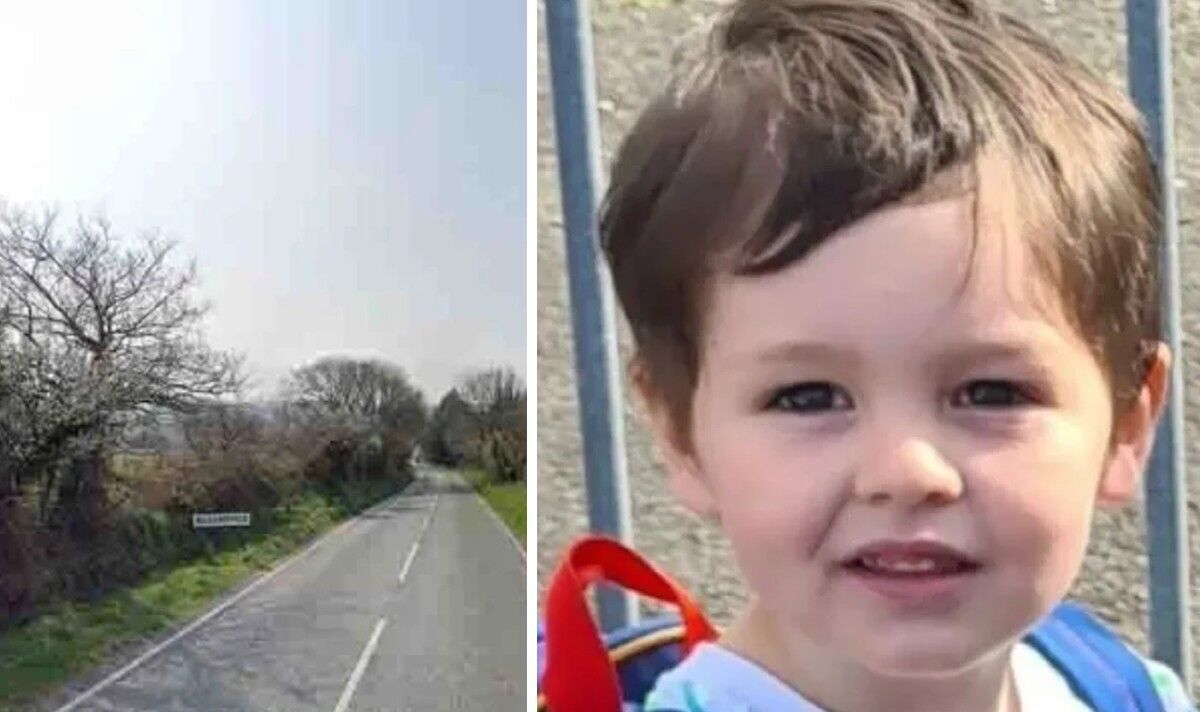 Ifan Owen-Jones, from Pembrokeshire, Wales, was just four years old when he was pronounced dead earlier this month. Emergency services were called on August 7 after he went missing while playing in a garden sandpit.

The young boy was found in a natural pond which is understood to have been some way from the family home.

Ifan had two older brothers and a younger brother.

His family has released an emotional statement in which they said they “adored” him.

They are now raising funds to cover the Ifan’s funeral costs.

His family wrote on a GoFundMe campaign: “Ifan was a happy and healthy four-year-old boy who was diagnosed with Autism but with help in place he was enjoying life to the full!

“He loved fire trucks and the colour blue he had two older brothers and one younger bother that adored him.

“On the 7th of August their lives changed forever when Ifan was in a tragic accident and lost his life.

“[We have] set this go fund me page to try and give Ifan the best send off we can.

He was unresponsive and pronounced dead at 8.40pm.

Hayley Rogers of the Coroner’s Office, quoted in the Sun, said: “It was established that Ifan had been heard playing in a sand pit close to the family home.

“When Ifan could not be seen, a search of the grounds ensued and he was found unresponsive in a natural pond.

“Despite best efforts to resuscitate him, he was declared deceased at 8.40pm.

“Police have launched a full investigation, with ongoing enquiries.”

Coroner Gareth Lewis adjourned the hearing until a date could be fixed, according to reports.