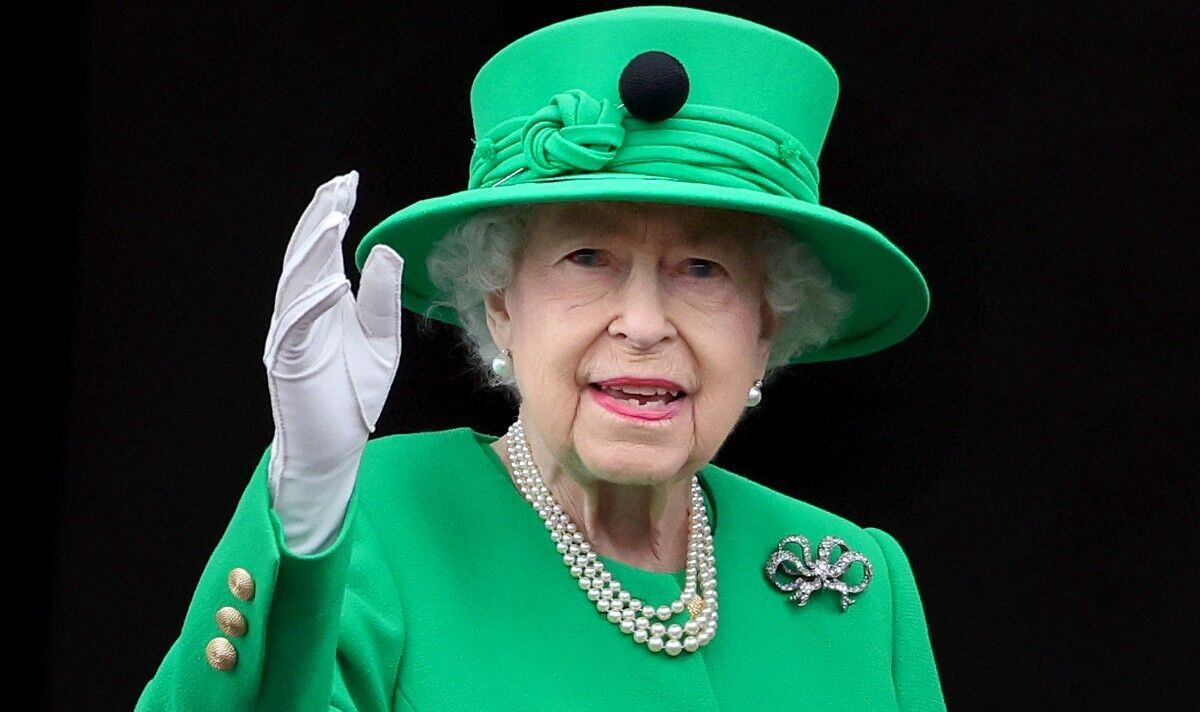 Columnist Daniela Elser said the monarchy is in “no-man’s-land” between the Queen’s reign and her son Prince Charles taking to the throne. But the royal commentator insisted Her Majesty, 96, will not step back despite recent concern for her health.

Writing for news.com.au, Ms Elser said: “There are only two available constitutional options that the Queen has in this scenario and both are equally odious to her.”

The columnist highlighted how the abdication of Edward VIII led to the Queen’s father George VI becoming King.

The royal expert said the move “irreparable and irrevocably” shaped the monarch’s view on the issue of abdication.

Ms Elser said: “The actions of Edward have meant that Her Majesty does not view abdicating as a dignified stepping back but a dereliction of lifelong sworn duty to serve; an abhorrently self-centred putting of one’s personal needs ahead of the good of the monarchy.”

The columnist said a regency would be another option to the Queen.

Ms Elser said: “However there is also the question of whether she would view such a move as an admission of defeat.

“While on face value this sounds like an excellent solution, the problem is that regencies have only ever been instituted when a king or queen has been sick, bonkers, or out of the country.”

But Ms Elser insisted that the prospects of the Queen abdicating or Charles becoming Prince Regent should be “seriously considered”.

She said: “There should be no shame in this or any sense of defeat.

“Instead, turning things over to Charles, either by abdicating or instituting a regency, would be a moment of celebration for an extraordinary woman.”

Ms Elser’s comments come as concern for the Queen’s health has been heightened since she spent a night in hospital last October.

The monarch, who experiences episodic mobility problems, now rarely carries out engagements outside of her royal residences and regularly uses a walking stick.

The head of state celebrated her milestone Platinum Jubilee with an extended bank holiday weekend in June.

In a message at the end of the Jubilee, the Queen pledged to continue to serve “to the best of my ability supported by my family”.

She said: “When it comes to how to mark 70 years as your Queen, there is no guidebook to follow. It really is a first.

“But I have been humbled and deeply touched that so many people have taken to the streets to celebrate my Platinum Jubilee.

“While I may not have attended every event in person, my heart has been with you all; and I remain committed to serving you to the best of my ability, supported by my family.

“I have been inspired by the kindness, joy and kinship that has been so evident in recent days, and I hope this renewed sense of togetherness will be felt for many years to come.

“I thank you most sincerely for your good wishes and for the part you have all played in these happy celebrations.”