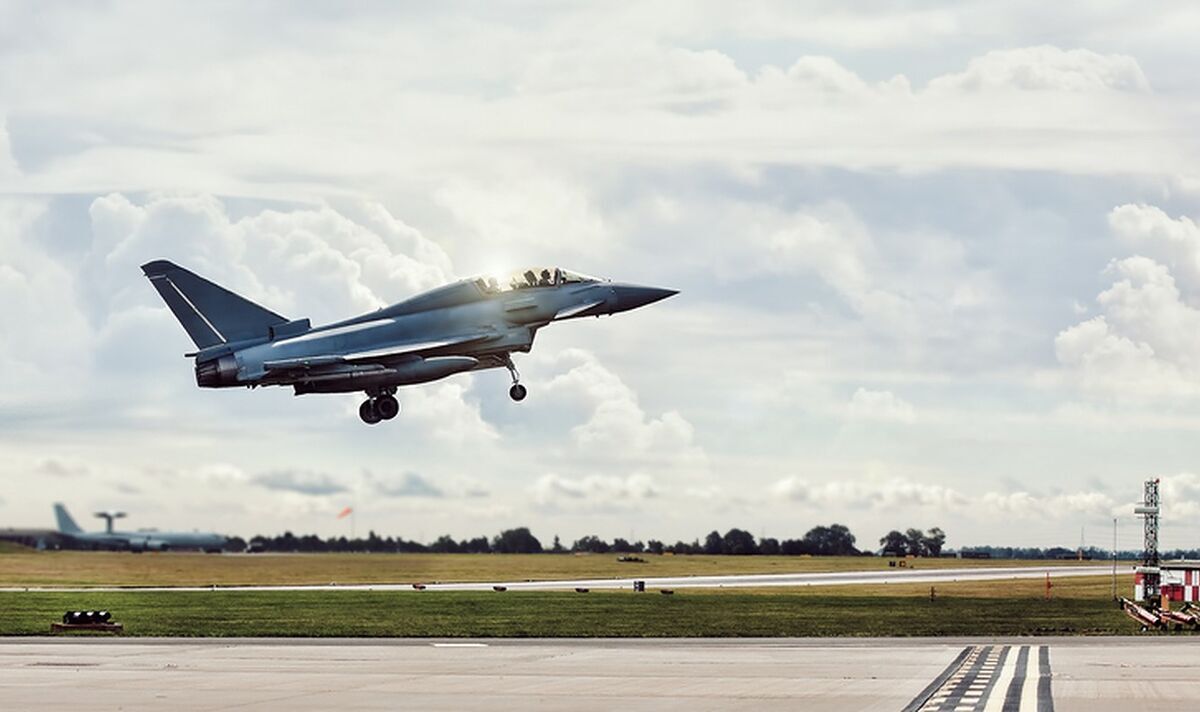 A set of leaked documents assessed by Sky News shows that Royal Air Force (RAF) recruits are spending months – sometimes years – effectively flying desks instead of warplanes as they wait for training slots to open. As per the report, the delays could hamper the future availability of crews to operate frontline Typhoon and F35 squadrons at a time of growing threats from Russia and China and with a war raging in Europe, defence sources said.

An internal memo from May and slides from a meeting of top RAF officers in July, seen by Sky News, revealed: “An ‘emerging’ problem with the Rolls-Royce engine on the Hawk jet, used by fast jet recruits for training.

“It will ‘reduce pipeline capacity over the next three years’.

“This will increase waiting times for some trainees to join the course to about 12 months.”

It further stated: “Concern about a ‘damaging drain’ of qualified pilots who quit the RAF for better-paid jobs in industry, rather than staying in frontline or instructor roles.”

One slide said: “The draw is so great from such a small pool we are approaching a critical mass point.”

“But an RAF source said there was no ‘mass exodus’.”

A serving officer with knowledge of the training pipeline said: “At the moment, it’s the biggest f*** up in the RAF.”

Asking to stay anonymous, they told Sky News: “To have a selection process that is second only to astronaut selection, so you’re getting the cream o” the cream, and then make them complete their flying training over a six-to-eight-year process, when it should only take two-to-three years, is absolutely mad, especially when it is taxpayers’ money.”