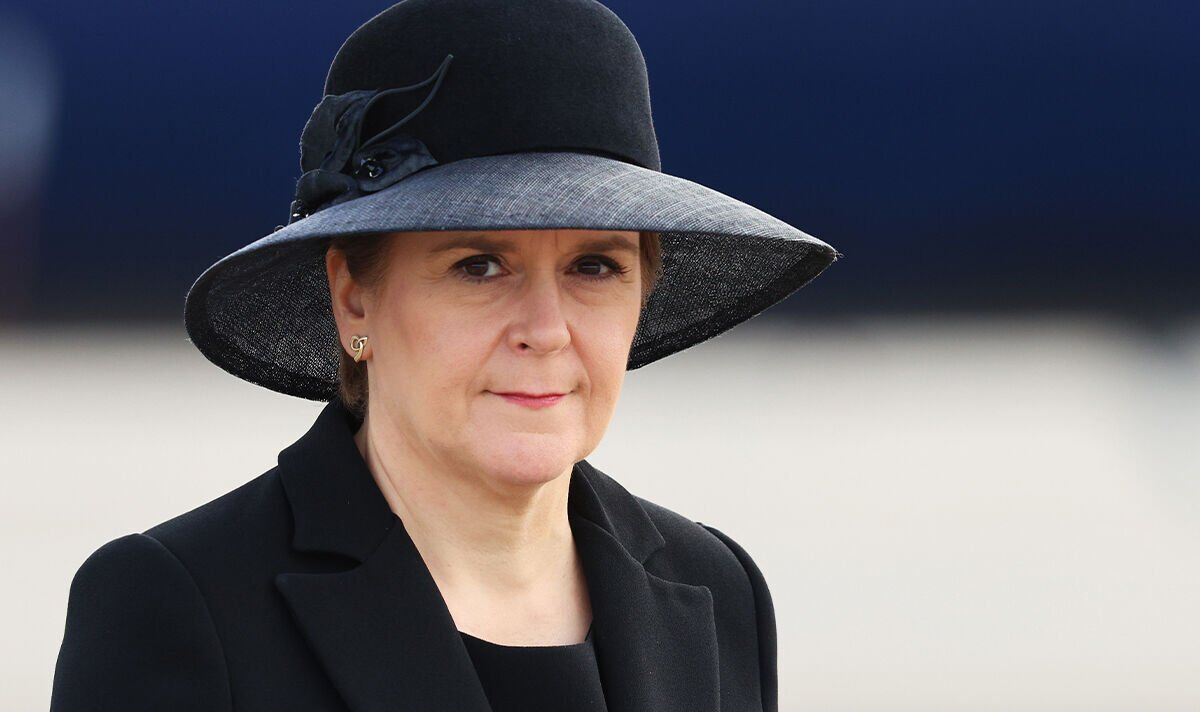 The SNP-led Scottish government signed off on plans to slash royal funding just 24 hours before the death of the Queen. Deputy First Minister and acting Finance Secretary John Swinney has been forced into a swift U-turn after planning £50,000 of cuts to the budget of the monarch’s personal representatives, the Lord Lieutenants.

Mr Swinney wanted to cut back the budget of the Lord Lieutenants as part of attempts by the Scottish Government to save £500million, according to the Daily Record.

The Lord-Lieutenants act as the go-between for the Royal Family and local communities when arranging official visits.

Historically the Scottish Government has funded the Lord-Lieutenants’ travel and other expenses.

READ MORE: Queen Elizabeth’s death appears to be a setback to the SNP

Meanwhile, Conservative MSP Sharon Dowey said: “The extraordinary response to Her Majesty’s passing over the last few days has revealed just how important the monarchy really is to the Scottish public.

“The Royal Family has a deep and loving relationship with Scotland, and many will be shocked to see that the SNP is contemplating budget cuts which may affect their work in the country.

“The SNP should urgently clarify whether they intend to go ahead with these cuts, after the recent outpouring of grief and affection for the late Queen Elizabeth has shown the continued strength of Scotland’s support for the monarchy.”

Mr Swinney’s original decision to slash the budget for the Lord-Lieutenants came despite him giving a tribute about the importance of the monarchy to Scotland after the Queen died.

“In reflecting on Her Majesty’s life and legacy, many of us have considered her long and valued service to the nation and the respect and admiration she had for the people of Scotland,” he said at the weekend.

A Scottish Government spokesperson said: “During the Emergency Budget Review work in August, a saving of £50,000 was identified in relation to planned expenditure on Scottish Lord Lieutenant activities.

“This was prior to the announcement of the death of Her Majesty The Queen, following which, resources have been prioritised towards delivery of associated royal and ceremonial events in Scotland.

“Changes to budgets will be formally set out to Parliament in detail as part of the normal Budget Revision process, which is expected in the coming months.”