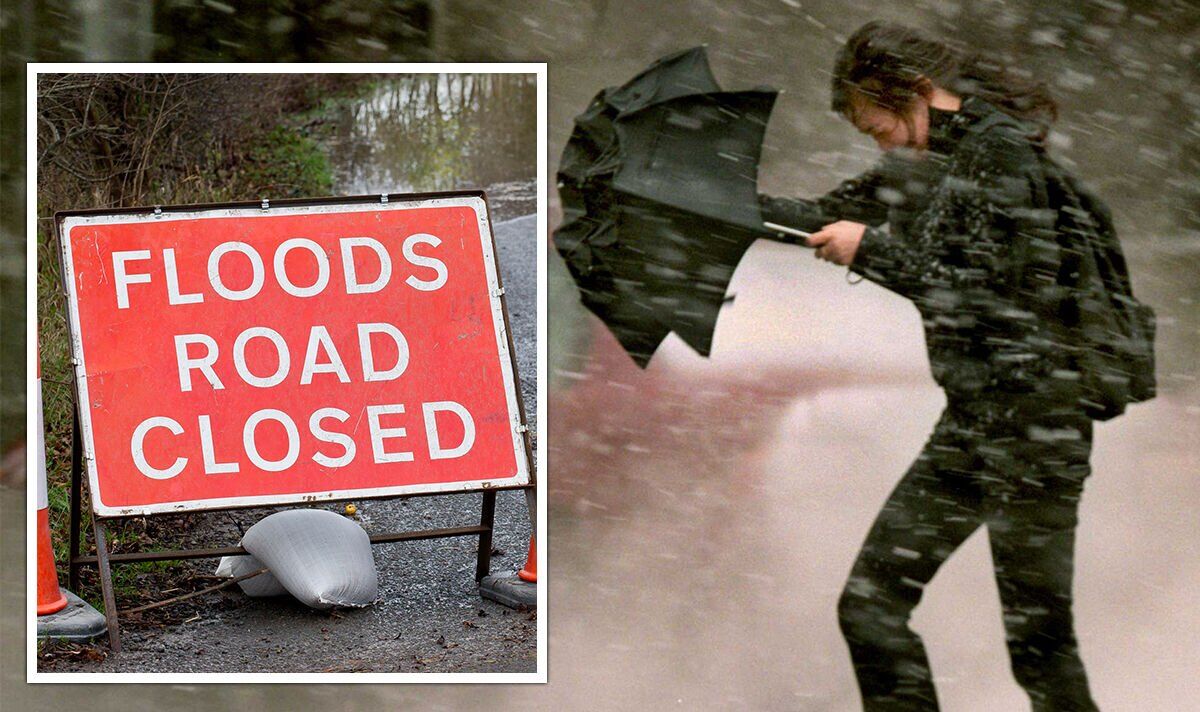 “By the middle of the week it starts to push eastwards leading to an increasing risk of more significant rain in central and eastern counties.”

This week is shaping up to be more unsettled than recent weather.

Ian Simpson from Netweather said: “In contrast to the summer just gone, this upcoming week is set to be unsettled with low pressure dominating.

“It will remain generally warmer than average, because the low pressure will be centred to the west and south-west of Britain, bringing southerly winds, although the warmth will often be most pronounced by night, rather than by day.

“Towards the end of the coming week (around Thursday and Friday), the low may start to head eastwards through the country, resulting in temperatures falling close to the seasonal average, but this is a long way off.”