Skip to content
HomeWorldCould there be a new conflict between Armenia and Azerbaijan? 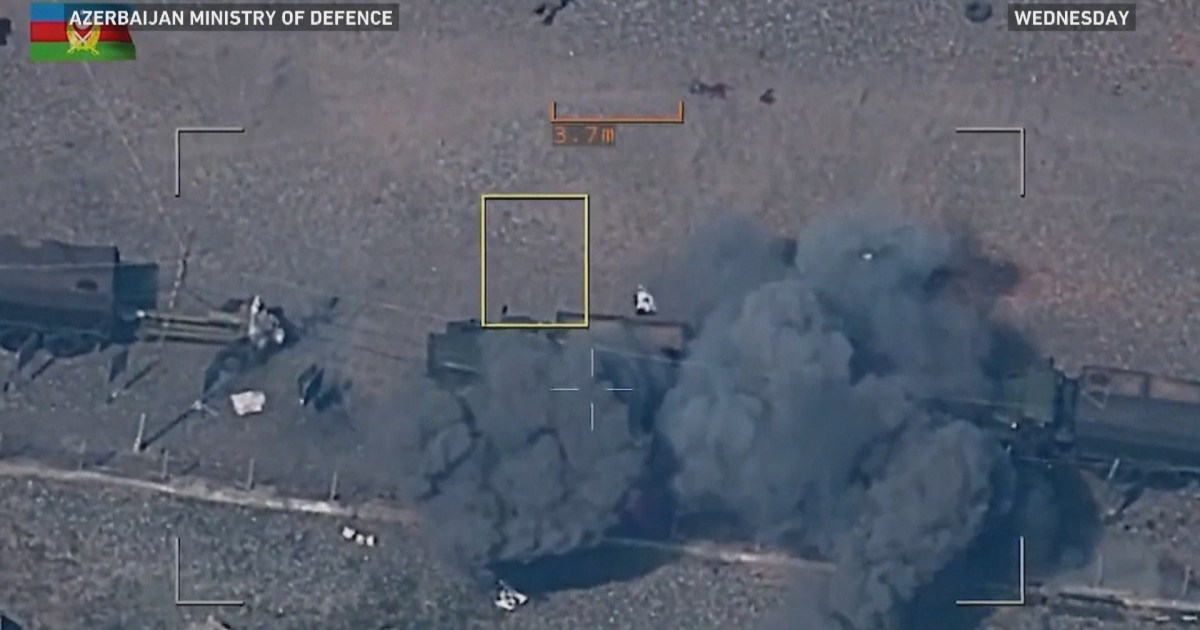 Armenia and Azerbaijan are blaming each other for renewed fighting near the disputed region of Nagorno-Karabakh.

The area is recognised as part of Azerbaijan, but is mostly controlled by ethnic Armenians.

Two Karabakh troops and an Azerbaijani soldier were killed in a district under the supervision of Russian peacekeepers.

The latest violence triggered calls for calm from Russia, NATO, and the European Union.

Both sides accuse each other of breaking the 2020 ceasefire.

So can the truce hold and prevent a new conflict?