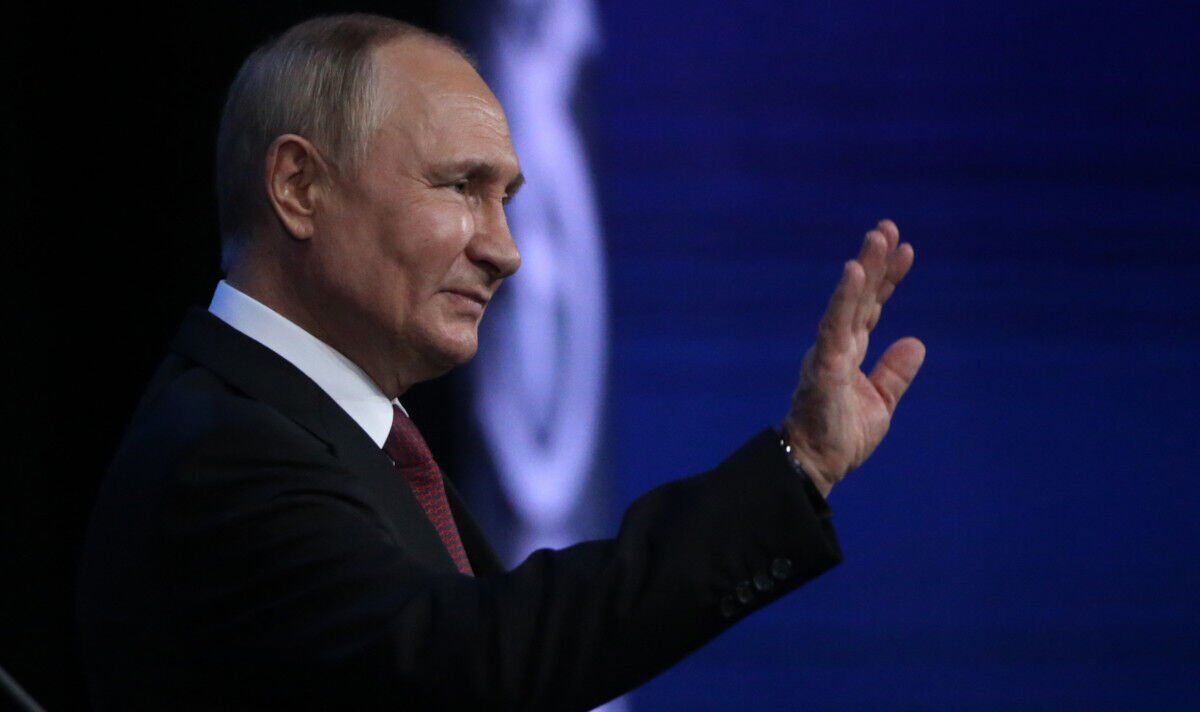 Russian men “think they need to get out” of the country before being forced to fight in the “special military operation” in Ukraine, which an opposition leader has branded a “historic crime”. Young Russians believe that, after the reservists, they are next, according to reports.

Vladimir Putin earlier this week ordered the immediate mobilisation of 300,000 reservists in Ukraine.

This was Russia’s first mobilisation since the Second World War.

The West was quick to brand the announcement an admission of failure, with UK Defence Secretary Ben Wallace insisting: “No amount of threats and propaganda can hide the fact that Ukraine is winning this war, the international community are united and Russia is becoming a global pariah.”

Reports now suggest these reservists might not be the last men to be called up to fight in Ukraine.

Guardian Moscow Correspondent Andrew Roth reports that he has “heard a few times that Russian men think they need to get out by the end of the ‘referendums’”.

Voting began today in four Ukrainian regions held by Russian forces which the Kremlin is understood to hope to use to justify annexation.

Mr Roth wrote in a post on Twitter: “After that, they’re expecting a declaration of martial law, maybe with movement restrictions.

“Worth noting that [Russia’s parliament, the] Duma passed mobilisation and martial law amendments this week.”

READ MORE: Shopper stabbed to death by man who ‘refused to thank him’

Mr Seddon reports: “Then it turns out he also has a son, who doesn’t have to go. This does not go down well with the crowd.”

Speaking in court, Russian opposition leader Alexei Navalny provided a suggestion as to why people do not wish to fight in the “special military operation”, branding this an “historic crime”.

“And if I need to be in jail to be able to say that, I will stay here.”

Some countries have, however, also stressed their unwillingness to take in Russian men who refuse to fight in Ukraine.”

Estonian Prime Minister Kaja Kallas this week said: “Every citizen is responsible for the actions of their state, and citizens of Russia are no exception. Therefore, we do not give asylum to Russian men who flee their country. They should oppose the war.”